I know, my last blog that I wrote I sounded in control of the crazy hormones almost every pregnant woman faces her last few weeks of pregnancy. I had truly convinced myself that I was OK with God’s timing, because he knows best. All those sentiments have slowly been running away to far away locations and I’m not sending out a search party for them.

To attempt to keep myself in check and chill out, since the peace I was clinging to disappeared when I was told I could be holding my baby girl “anyday”, I decided last week to make a thankful list of things I had the chance to do that wouldn’t be possible or very difficult to do with a newborn. Don’t get me wrong, I would trade the miserably constant full feeling, the achy body at the end of the day, the swelling fingers and legs, the 5 lbs I just gained in ONE WEEK, in an instant if it meant she was here to smell, nurse, and gaze at.

In the last two weeks I have been called “fatty” by another female…yeah…I shook that off as best as I could. I have been asked “how much farther can that belly stick out?!?” or my absolute favorite, “you haven’t had that baby yet?” Yup, because I CHOOSE to keep her inside me, all to myself, sucking my reserves and making me less then patient with my husband who tells me that he is done with pregnant sarah…I can’t blame him…I AM done with pregnant sarah. 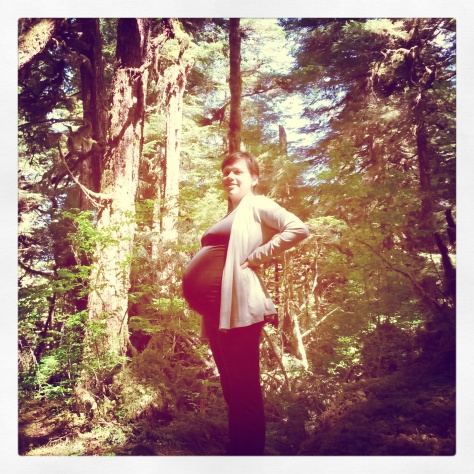 It hasn’t helped that I tested positive for the first time with group strep B and also have had swelling, enough to concern my doc. I have had to do 2 stress tests in the last week and try to “take it easy” and drink tons of water. I’m already a water drinker and I swear it’s all I have been doing is drinking water. I know strep B is common, but you see I have had 2 friends with sick babies because of this common treatable bacteria. So as my mom and Richard keep saying, I have to trust God even more and know that he is keeping careful watch over baby girl and careful watch over my heart IF I just let him. 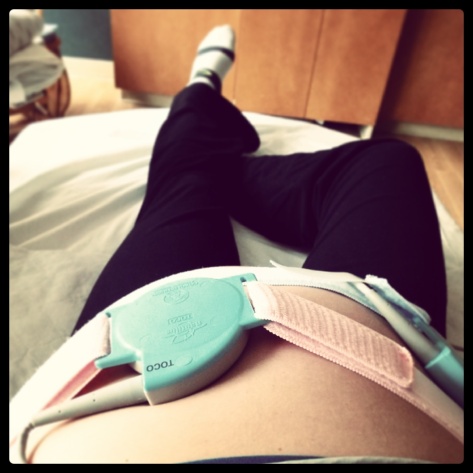 As we approach my so called LAST week of pregnancy, I have recently learned the OB providers are perfectly comfortable allowing women go a week past their due date before even talking about inducement, I am making the choice to find something to be thankful for each day that I am still pregnant. Because let’s face it, when baby girl gets here, as restricted as I feel now, it will not compare to the list of restrictions with a newborn and a tired body trying to recover from birthing yet another human. I am fighting the urge inside of me and daily making a choice to be thankful instead of anxious and realize that I will be sad down the road when I watch her grow with each milestone and say goodbye to the baby years for good. I was talking with God, sharing with him that I’m ready and am going to keep putting on a brave face, but that my sanity is slipping and he COULD take care of the situation…hint, hint. It was shortly after that I realized it was June 2007 when Cayden was conceived, it was that very month that God decided to hear our breaking hearts and knit our firstborn in my womb. Here I am, 7 years later and that same month is closing a chapter in our lives as we prepare to bring another and our very last life into the world that has been tenderly, lovingly, and perfectly made by our maker. Ironic? NO.

So while I am trying to rest in this realization that June brings about the celebration of another year married to my best friend and the sweet memory of the conception of our son, I’m going to do my best and accept that most likely the birth of baby girl will take place during that very month, which is days away. Prayers for health and protection over baby girl, that she doesn’t get sick would be appreciated! Prayers for our big kids, ALL of whom started antibiotics for various sicknesses within the last 24 hrs, Ezzy is fighting a double whammy, but we are praying they will be healthy when their baby sis gets here!

May 22th:
– A chance to go play at the rec center one last time with friends before they move and a quick lunch at McDonald’s

May 23rd:
-Sunny hike with no kids
-Spicy Japanese noodles and baked salmon sushi
-Movie night with my hubby
(all thanks to nana)

May 24th:
-3 hrs of fun with the kids at the carnival and not worrying about publicly breastfeeding and changing countless diapers 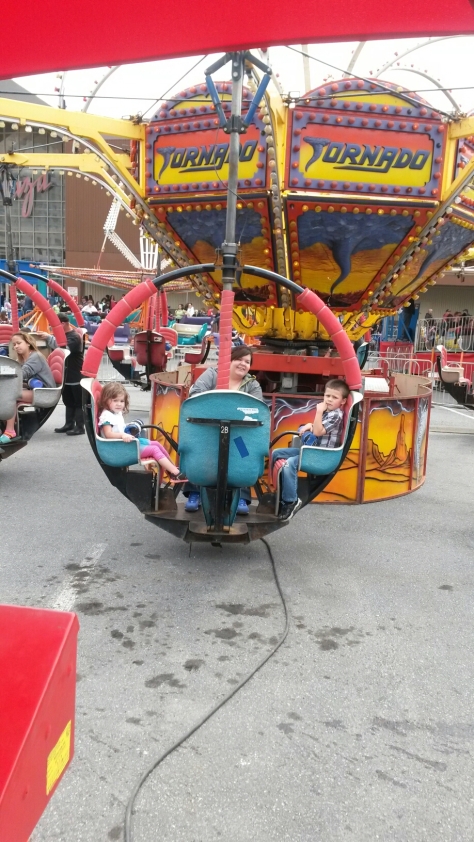 May 25th:
*the hubs decided to join me in finding something to be thankful for while waiting for the little girl he talks to everynight and tries to convince that snuggling in his arms is ten times better then mommy’s tummy…
-Sleeping in after spending the whole night puking…thank you carnival food…
-Building a cedar smoke house with the 3 big kids (Richard) 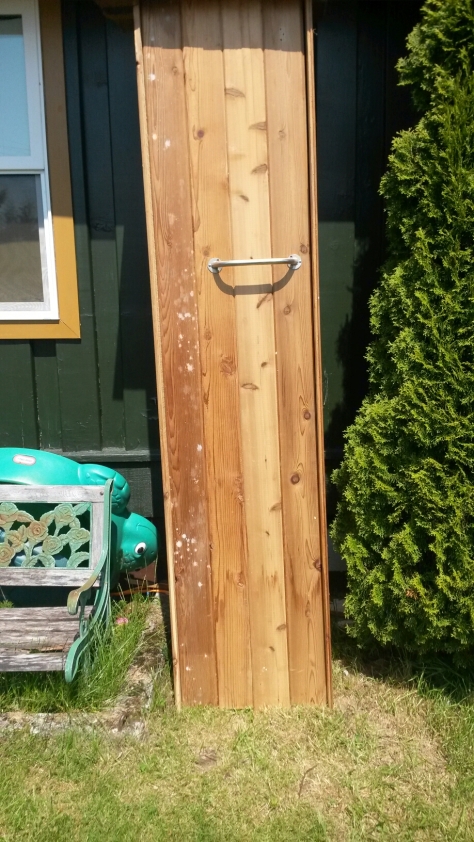 May26th:
-Making cookies early in the morning
-going for a trail hike with the family and relaxing at the beach 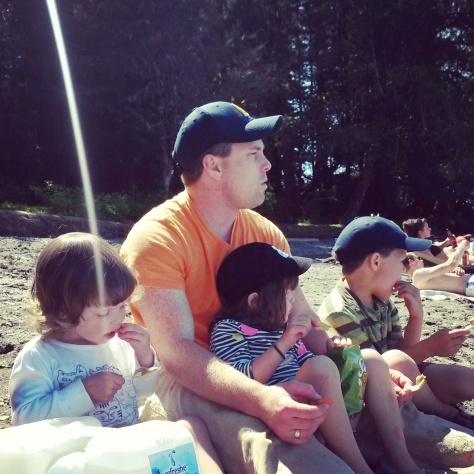 -playing at the playground with friends till 7:30 at night
-not having to pack another child and all the baby stuff (Richard)

May 27th:
-Energy to get laundry done, make chex mix, and clean my fridge
-laying down for a nap and feeling my entire abdomen shake with her massive hiccups
-attending my board meeting for KIC and continue to strengthen my voice as I advocate for change
-coaching cayden’s baseball game and watching him NOT strike out once (Richard)

May 28th:
-a hot shower with the door closed…yeah that won’t be happening again for at least 18 months
-cleaning my stove with all the windows open on a windy day and not worrying about freezing a newborn
-being able to get Kyre in for a last minute doc appt (yay sinus infection) and having family and friends help with the other kids while mommy was at the doc as well (Richard)